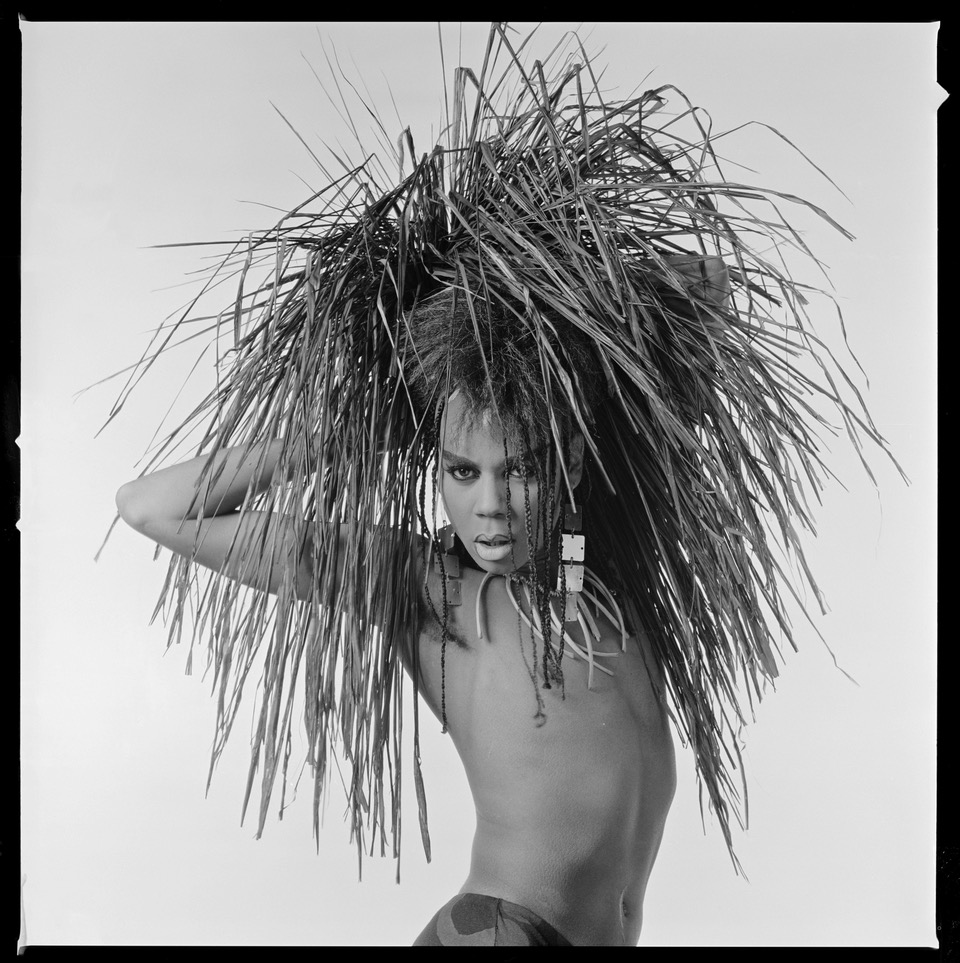 Due to popular demand, Al Clayton’s Drag Queens & Club Kids exhibit at EBD4 has been extended though November 3.

Tour the exhibit “In His Daughter’s Words” with Jennie Clayton. Come hear stories about her father, the images he captured, and share your memories too!

In the 1980’s and early 90’s, the Club Scene in Atlanta, NYC, and LA was known for late night entertainment. Drag Queens and Club Kids in these cities developed a following that influenced our modern day entertainment and design icons.” Little did anyone know that the styles and attitudes would influence Moschino, Jeremy Scott, Kenzo, Gucci, and Prada, not to mention Lady Gaga, Taylor Swift and Miley Sirus.” – Larry Tee. These mavericks pushed the boundaries of intersectionality before that word and others—trans, cis, nonbinary—entered the mainstream conversation.

Portraits of Charlie Brown, RuPaul, Larry Tee, LaHoma, Sable Chanel, Spike and others will be shown.

While the focus of the show is Club Kids and Drag Queens from Atlanta, EBD4 will also display images from Clayton’s 1969 book “Still Hungry in America”, (shocking images of starvation in our country), as well as select images in the Ken Burns’ Documentary “Country Music”, (Cash, Kristofferson, Townes, Wynette).

The Clayton Family will have prints from his personal collection available, as well as limited edition prints.

WE LOVE BU-HI AND CHAMBLEE!

LET'S PLAN YOUR NEXT EVENT